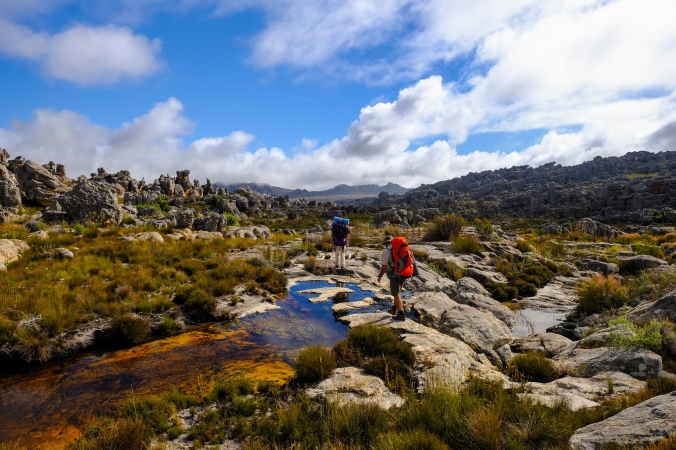 Cresting a small ridge we stood totally absorbed by our surroundings: cathedrals of grey and black-streaked sandstone pillars towered all around us for as far as the eye could see.

Just a few minutes prior we had observed yet another footpath scene with fresh Klipspringer tracks in the wet soil. We kept methodically, and somewhat hypnotically, scanning the sandstone crags in the quest to locate our elusive mountain companions – but to no avail. Just where were they? The little antelope surely had an eye on us from a high rocky vantage, statuesquely blending into the grysklippe, waiting to continue their browsing in peace.

Ahead, and below, was painted all the shades of green and brown in which ones imagination could conjure up. The tall, swaying riverine fynbos, dominated by stream conebush proteas, soft fountain bushes and hardy water heaths, transitioned to budding silver serrurias and copper-tipped restios. Mazing between the rock scree was a myriad of white-tipped blombos and top-heavy green-flowered ericas. Vibrant mosses and hardy succulents grew in rock crevices taking advantage of the wet winter season, and high on the ledges were old, gnarled trees which eked out an existence by escaping wildfire.

The coarse earth was deeply saturated – typical of a high mountain vlakte in winter – and there was a deafening silence interrupted only by the flowing river and our boots crunching over quartz pebbles as we journeyed. During the morning we had been hiking through intermittent rain showers, however, it wasn’t cold and every so often the sun broke through the cloud making conditions rather pleasant.

Suddenly, excitement! The black butterfly-patterned scales of a diminutive Red Adder caught our eye as it hastily slithered to the base of a needly restio for refuge. Bending down to ground level revealed beautiful little horns above the snake’s vertically-pupiled eyes. It hissed frantically and shot its tongue out repeatedly, sussing out the monstrous threat. These adders are endemic to the mountains of the southwestern Cape and are not always a red colour as the name suggests, as was in this case with being a grey and black form.

With the sun now burning brightly we took the opportunity to drop our loaded backpacks and offer freedom to our tender shoulders. The night had been a bitterly cold one as a light breeze strode across the open valley during the early hours of the morning. The stars had remained hidden behind a veil of cloud and the full moon tried its utmost to give us good light –instead, it delivered an incredibly beautiful lunar halo which appeared late in the evening.

At the streamside we fired up the gas burner and scooped a potful of crisp, sweet Cape mountain water for a strong brew. And whilst savouring good coffee, peace was made with the fact that we soon had to say goodbye, until another time, to this grand wilderness – the Groot Winterhoek. 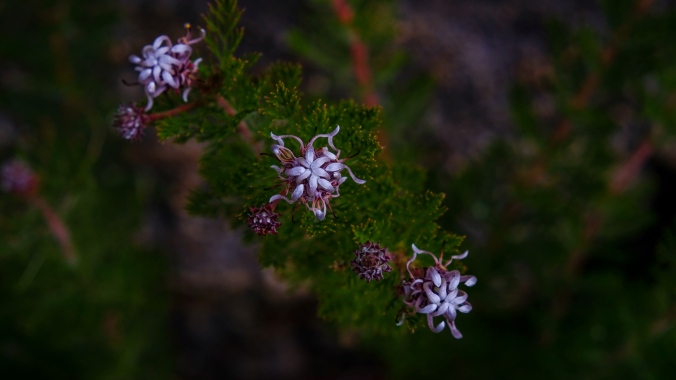 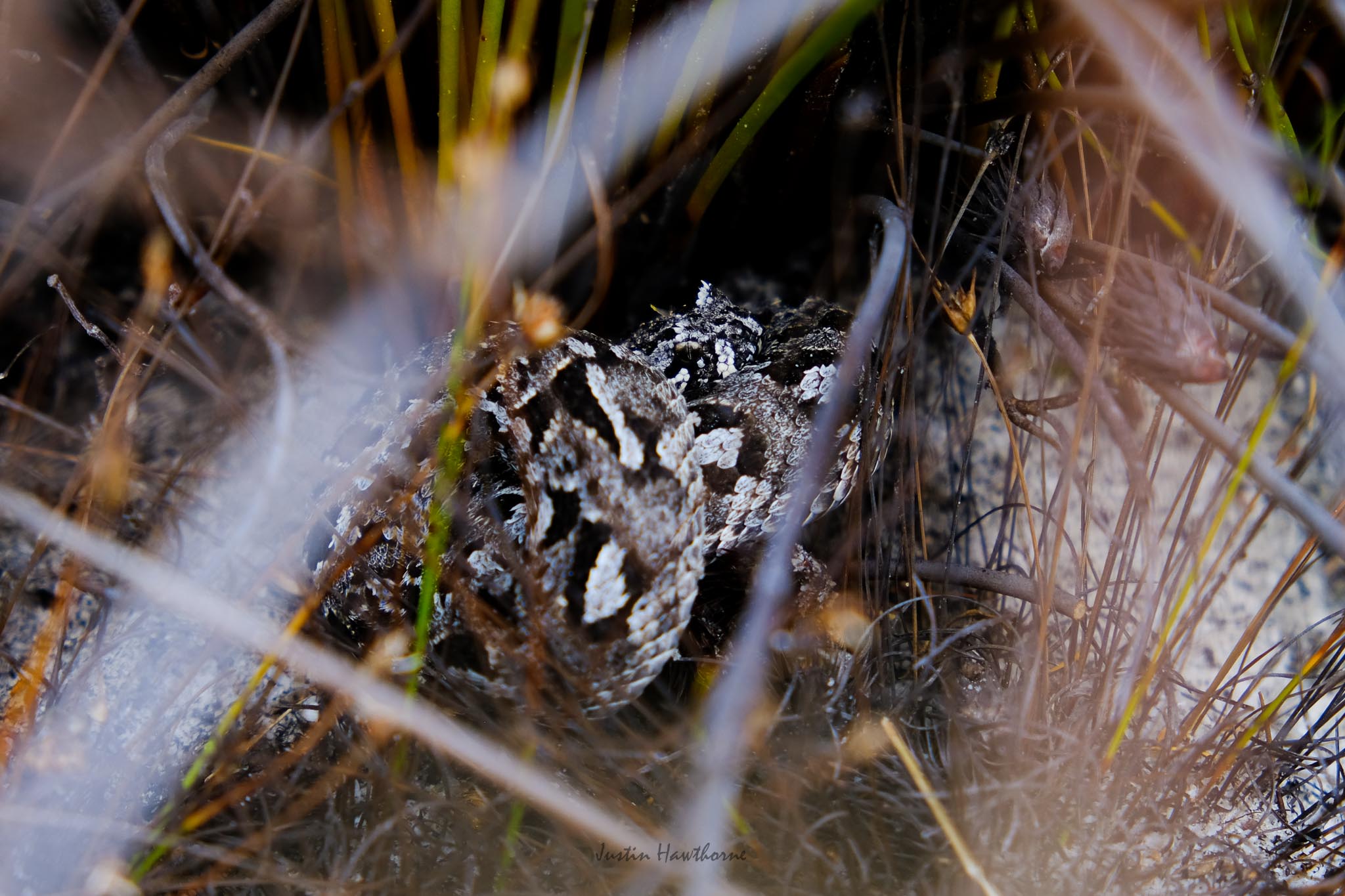 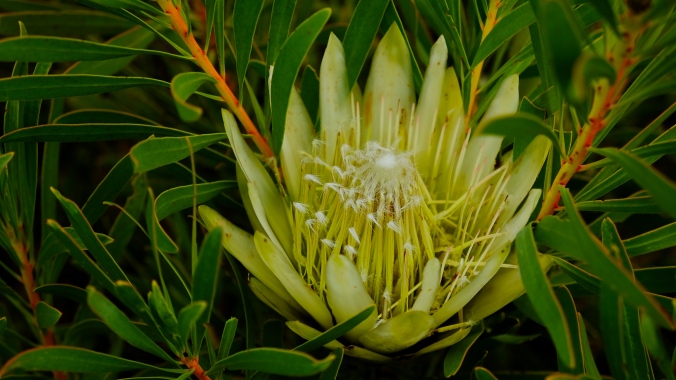 2 thoughts on “Trekking through the Groot Winterhoek wilderness”

Sunrise on what was the hottest day of 2022 in the #WesternCape
Not all jeep tracks are equal.
Sharing just one year late to the date...
The first burst of sunshine through a moody morning sky.
December 🌿
Happy Birthday @kirstyhawthorne 🥂
With the sun now burning brightly we took the opportunity to drop our loaded backpacks and offer freedom to our tender shoulders.
African Mountain Forest 🌿
Late afternoon sunshine in the Western Cape mountains.