Scroll down for the details and images contained in the next update.

“There was a gale force south-easterly wind battering Table Mountain on the day I’d set aside to observe regeneration in my planned area. I altered the route in an attempt to get shelter, partly for us to hike in a bit of comfort, but primarily to be able to photograph the flora!

Not much has changed along the drier west-facing slopes of the Twelve Apostles since my previous update in February, with slower regeneration compared to the wetter plateau and cooler east-facing slopes.

These slopes are rocky and steep, but slowly the vegetation is reestablishing itself. Dotted in greenery with a variety of species including Protea nitida, Protea cynaroides, Protea speciosa, Coleonema album & Rhus laevigata which are all coppicing. Bobartia indica is still putting on quite a show with all the yellow as this geophyte thrives in the open landscape. Protea acaulos is germinating in the rocky landscape and Asparagus lignosus too, with Watsonia’s promising to put on a prominent display come spring.

Animal activity is common with mongoose tracks and scat, klipsringers sightings on the Apostles Spine, and more notably the frequent evidence of porcupines.”

Scanning over the burnt slopes of the Twelve Apostles from an unburnt terrace.

Erica cerinthoides (The Fire Heath) adds amazing colour to the landscape, especially so when adjacent to charred wood. 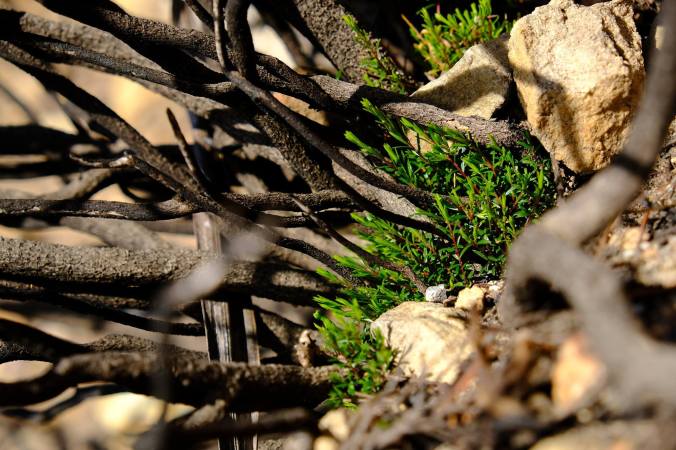 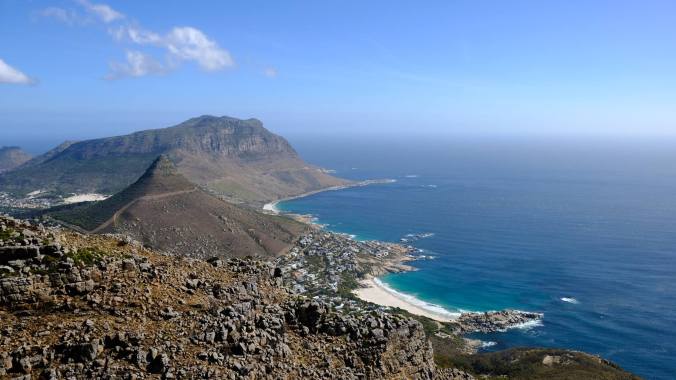 Overlooking Llandudno, with the burnt ridge in the foreground at Lekkerwater Ravine. 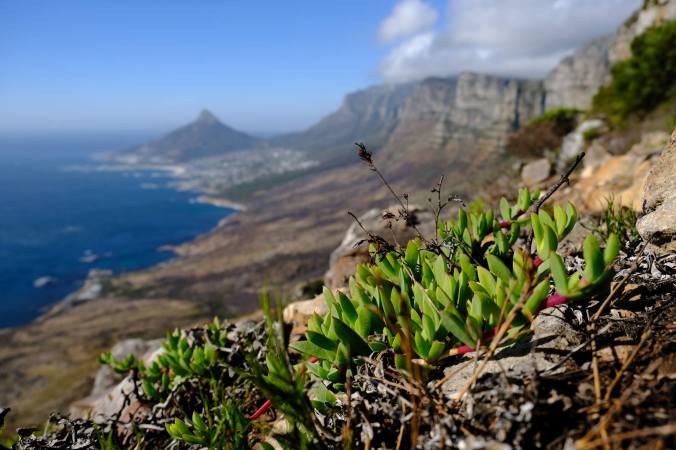 A fire surviving succulent of the Aizoaceae family. 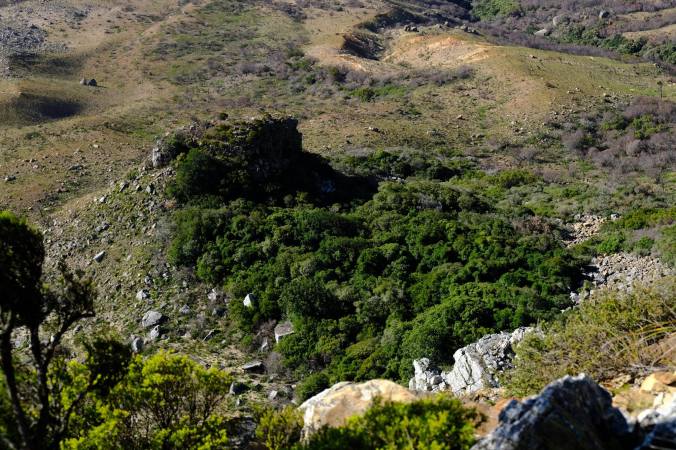 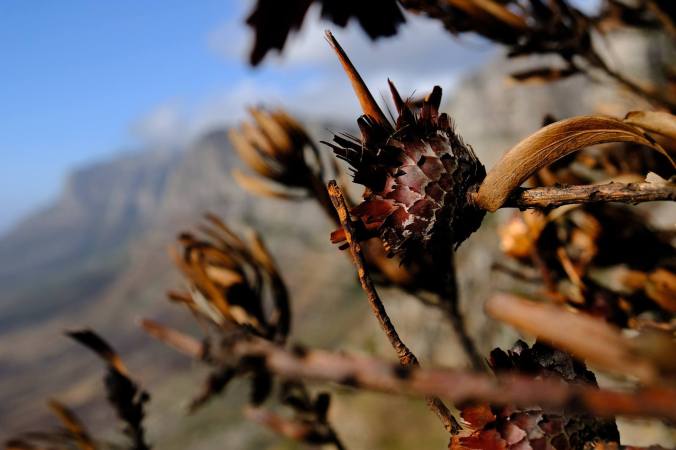 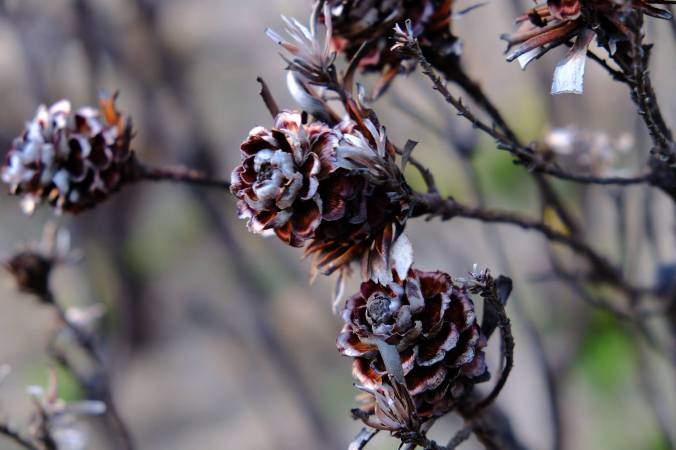 Burnt stands of Conebushes across the range.

Arum Lilies and Taaibos coming up. 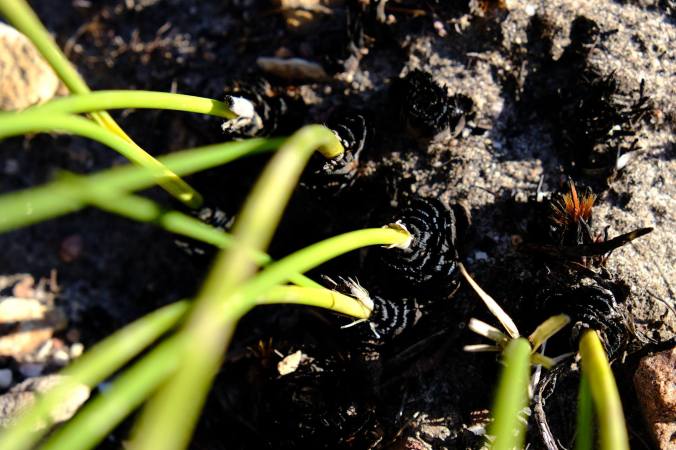 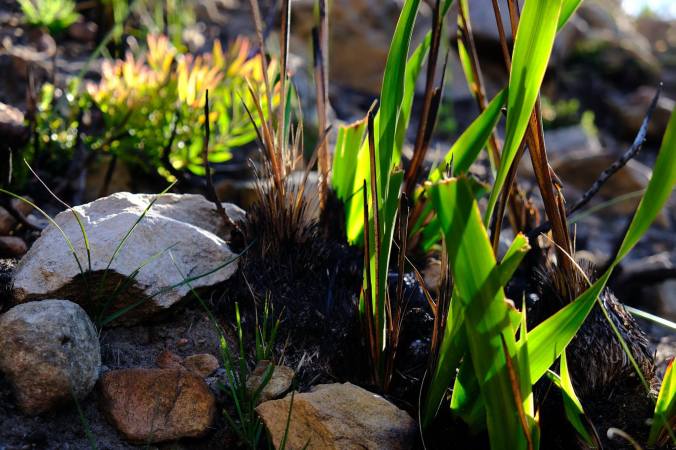 Watsonia’s in the foreground with a Conebush (red-tipped leaves) behind. 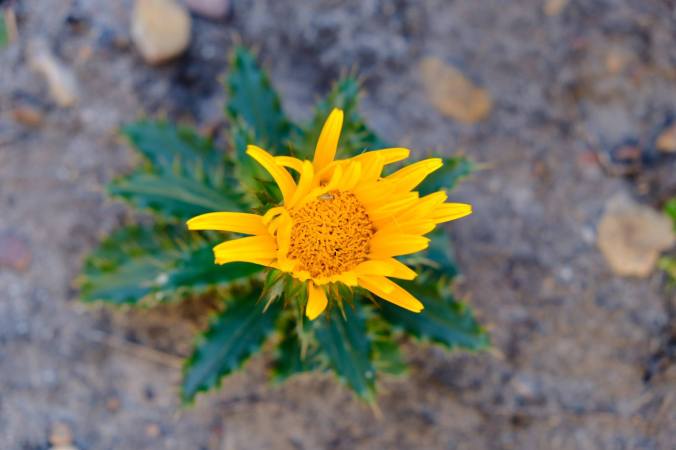 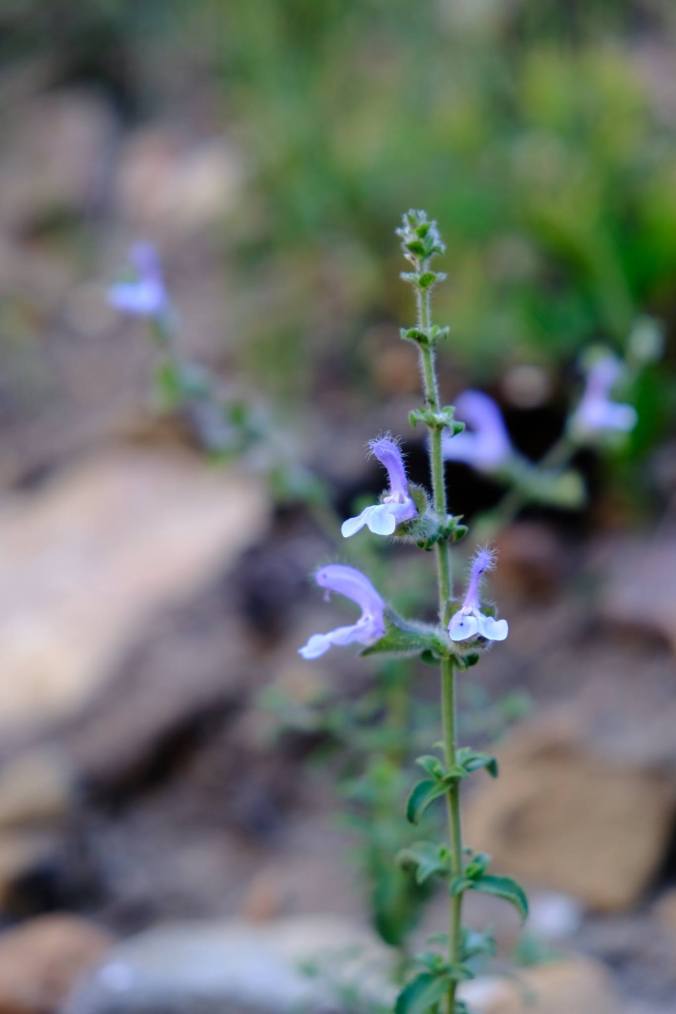 Impressive buttresses of the Twelve Apostles.

Evidence of the wind strength! 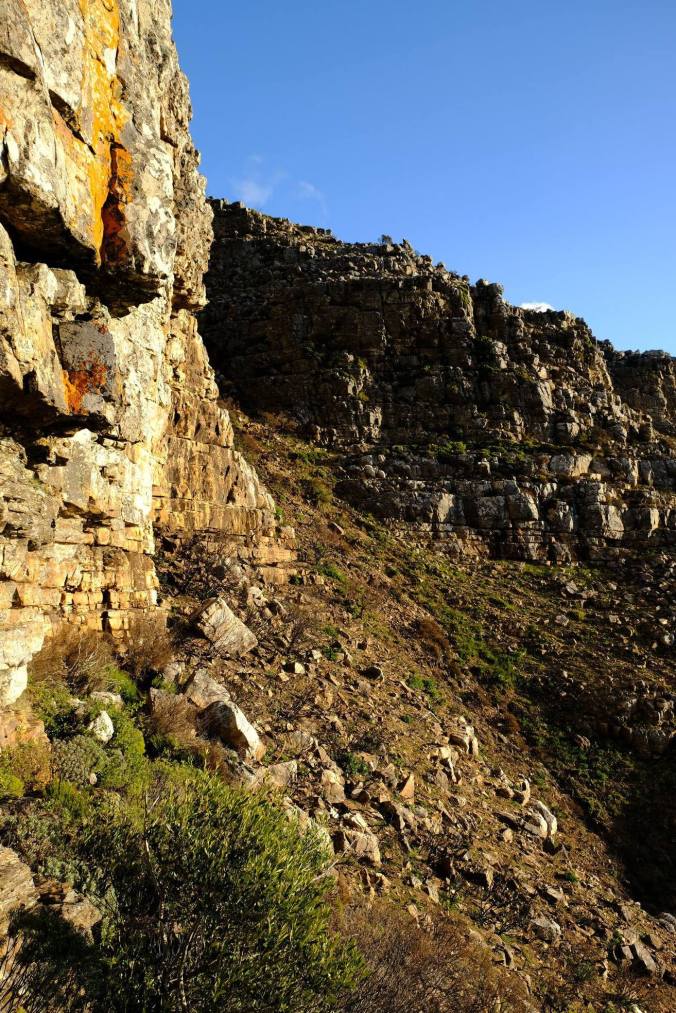 Reentering a burnt section of the route. 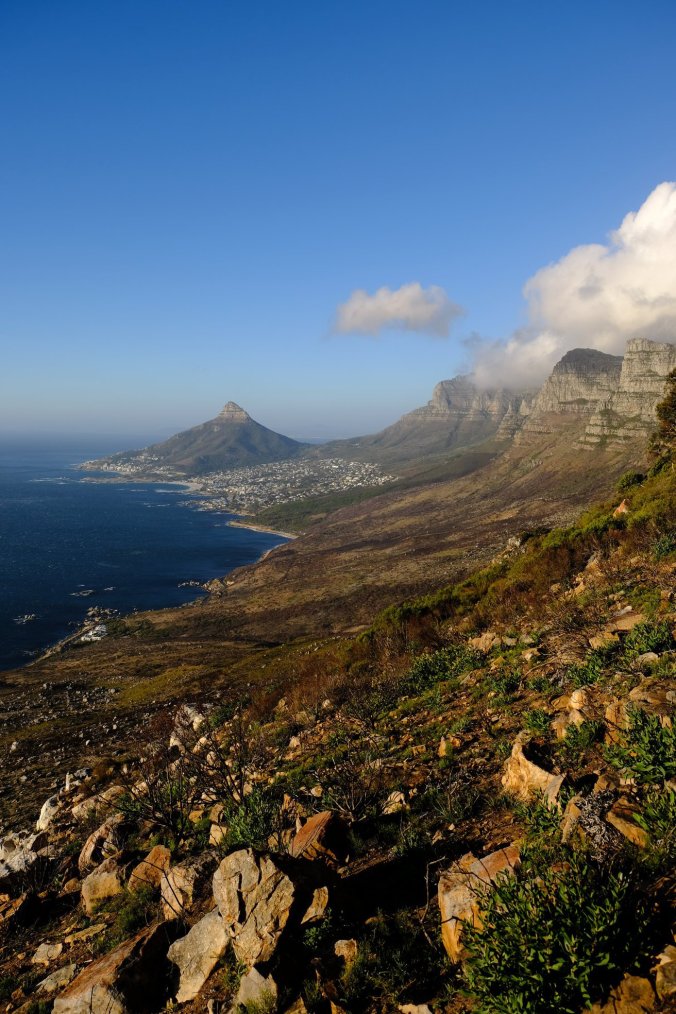 Beautiful views to the north. 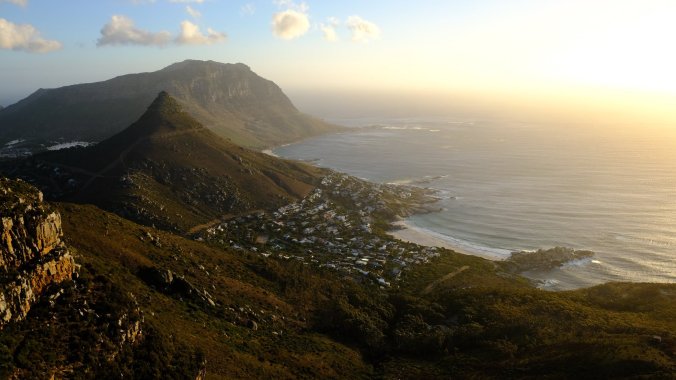 Always a magic sight as the sun begins to fade.

The Slopes Of Table Mountain Burn can be viewed HERE

The Night Scene Above Hout Bay can be viewed HERE

The Burnt Western Slopes can be viewed HERE

The Fire And Forest Divide can be viewed HERE

1 Month Update can be viewed HERE

2 Month Update can be viewed HERE

3 Month Update can be viewed HERE

4 Month Update can be viewed HERE